I’ve been thinking a lot about the concept of ‘feeling alive’ recently, and how we tend to not do that enough. I’ve come to the conclusion that it’s not necessarily about looking back onto all those (hopefully) decades at the end of our lives, thinking ‘Oh la la, I’ve had quite the easy ride and now bring on the pink rainbows and fluffy ponies’. I think what we long for is depth and growth and sometimes these things can only be found when, well, going through some serious crap. So then I thought about all the times where my head and heart really were more like an explosion of feelings and thoughts, not all of them pink and fluffy, and I realised that these were some of the moments I felt painfully, truly and purely alive. It’s an incredible privilege to be able to feel – and we should feel more in a society that’s so busy curating its way towards fulfilment online, creating bloody to-do guides on how to #startyourdayright or getting our ridiculously clever phones to tell us how to improve our sleep patterns (if you find a way that actually works, please let me know though!). 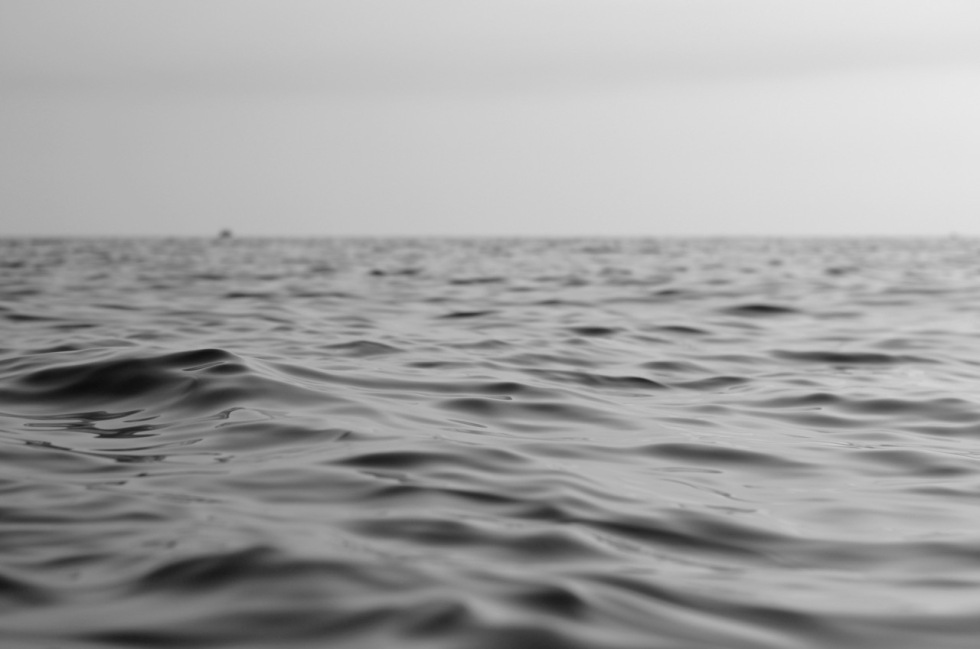 When I was 17, I stole my brother’s motorcycle because the sun was out and I too wanted to get out there and explore. While roaming empty roads and singing to Taking Back Sunday or whatever was most emo, I closed my eyes and let the wind mess with my hair. A bee flew into my right eye, I didn’t see that car coming, forgot how to use the brakes and boom, my body was being thrown through the air and crashed onto the road that felt ever so infinite ten seconds ago. And then there was nothing for a couple of weeks. The doctor said ‘It’s a miracle you’re even alive’. Weirdly, today, the scar on my left shoulder that never quite healed as well as they said it would, doesn’t remind of the trauma I never got, it reminds me of the moment the wind gently tickled my cheeks, and of when the air smelled of new beginnings.

The point I’m making is that although lying in that hospital bed and eating nothing but painkillers for days on end wasn’t the most glamorous of moments I’ve had on this earth, it made me forever want to fight the indifferent numbness that we so easily slip into. Sometimes it takes up all energy to allow ourselves to be human, to be vulnerable, to get mad, like seriously heart-wrenchingly mad, and to be smiling (well, sometimes at least) because thank God we’re alive. I’m not trying to make you sad, I’m just trying to make you realise that there’s a beauty in being so human that what’s going on in our heads and hearts feels tangible.

Because, believe me, once you get back up and dammit, you so will and you so can, there’s a ridiculous amount of heartbreaking, exciting, hilarious, crushing, beautiful, and crushingly beautiful adventures waiting. So that in all those (hopefully) decades, we won’t be talking about boring pink rainbows and fluffy ponies, we’ll say ‘Holy flippin moly, what a ride’, with happy tears everywhere.

iThere are no comments

Begin typing your search above and press return to search. Press Esc to cancel.